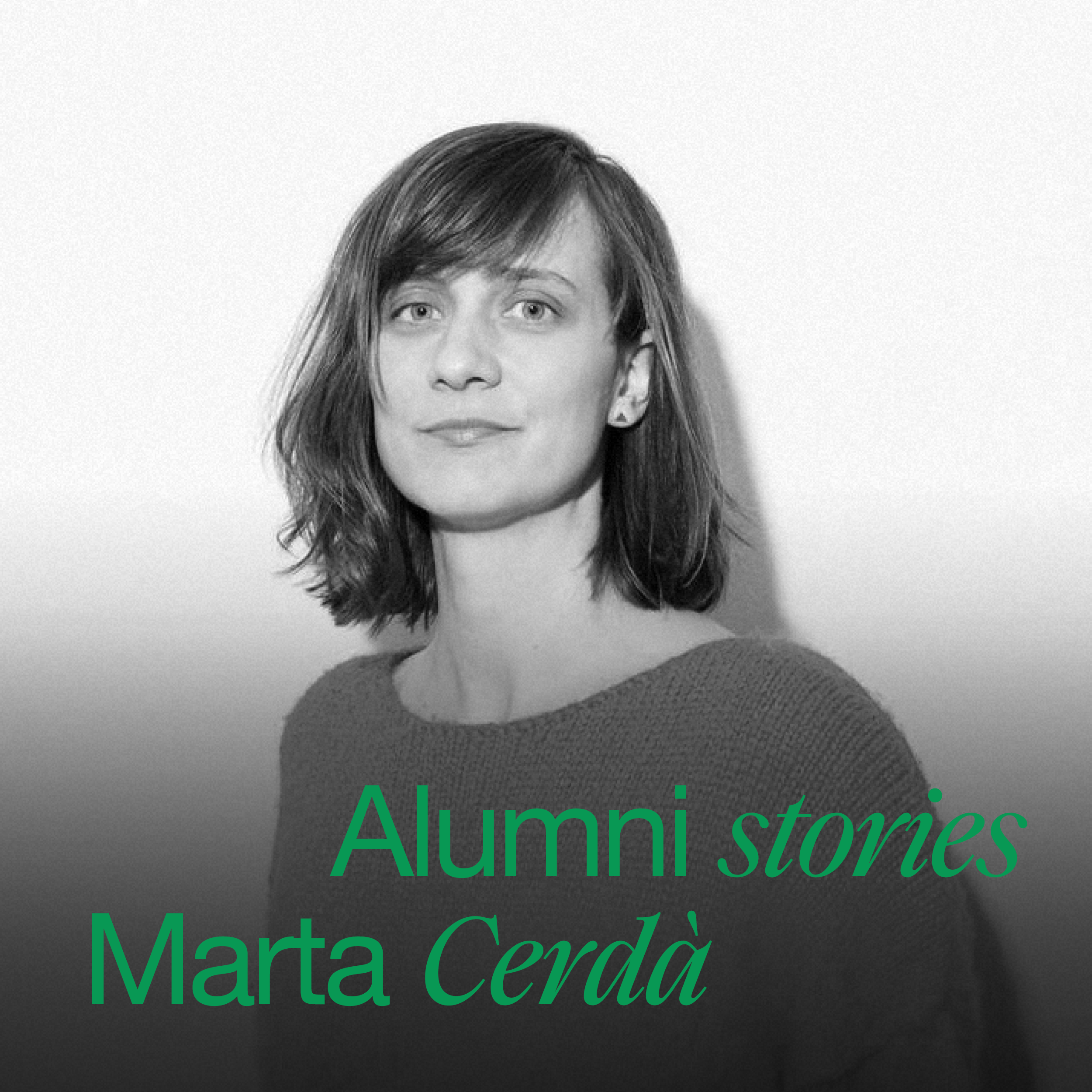 Where you were born?

Where do you live?

Where do you work?

What has been your professional career?

During my studies at Elisava -2000 to 2004- I attended internships at several agencies and studios in Barcelona, Dusseldoft y Munich. After that, I worked for two of the leading studios in Barcelona, toormix and Vasava. Towards the end of 2008, I was awarded with Yong Guns- now given by  One Club of Nueva York. This made me achieve a great acknowledgement and I started to work on my own, what lead me to work with international clients in the arts, culture and advertising sector. I have lived in New York, Los Angeles and Amsterdam. Since 2010 I have been asked to be a guest lecturer for universities, museus and conventions as, for example, the Museum of Arts and Design in New York or the Museum of Contemporary Arts in Beijing. The first monographic book on my work will be published by the British publishing editor Counter-Print Books in Autumn.

What is design for you?

I would say that designing is shaping content. My way of designing also involves searching the connection with the consumer, with the aim to create emotions which remain in their memory.

Who inspires you professionally?

Everything previous to digital era inspires me a lot, including crafts, calligraphy, arts and design. At that time, without computer, designers spent a lot of time in projection and creation. In general terms, that made a difference in terms of quality. You can see a difference before and after the 90’s, when design was democratized. Apart from that, I am also highly interested in everything related to new technologies like artificial intelligence, 3D, code and the way they can be humanized with the use of ancestral techniques.

How would you define your time at Elisava?

In the beginning I found it hard to adapt myself but in the third year I discovered a space where I could share my interests and it happened to be a very nourishing experience.

What has marked you most from everything you learnt at Elisava?

The Final Project left a mark on me. I did it with Connie Mendoza and Albert Cano. They helped me build the basis of my work, they helped me define what I wanted to be professionally. I still take a look at it sometimes.

What I always tell my students: Follow your own path, enjoy it and do not care much about other people’s opinions.

A challenge for the future

Keeping my passion for learning. I believe that is the key!

Others News
and Events 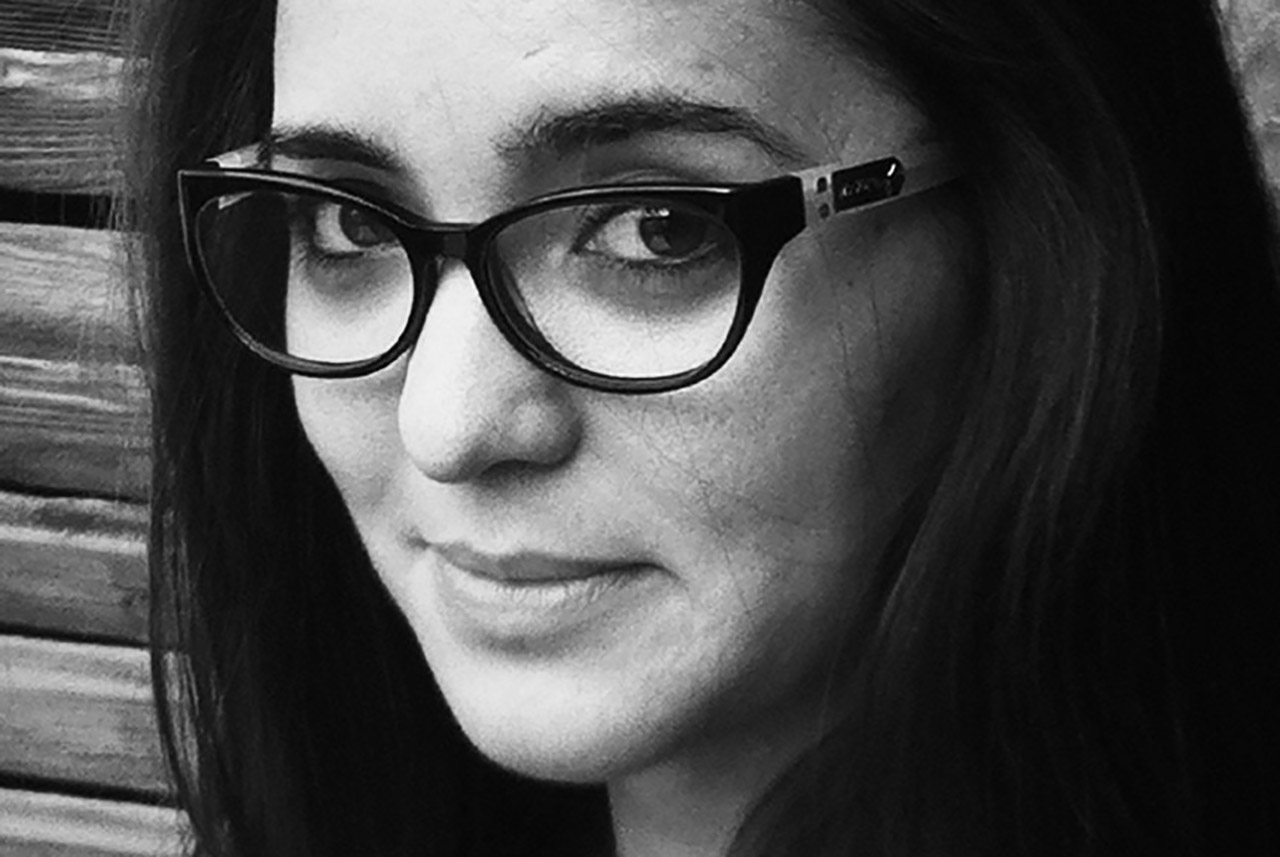 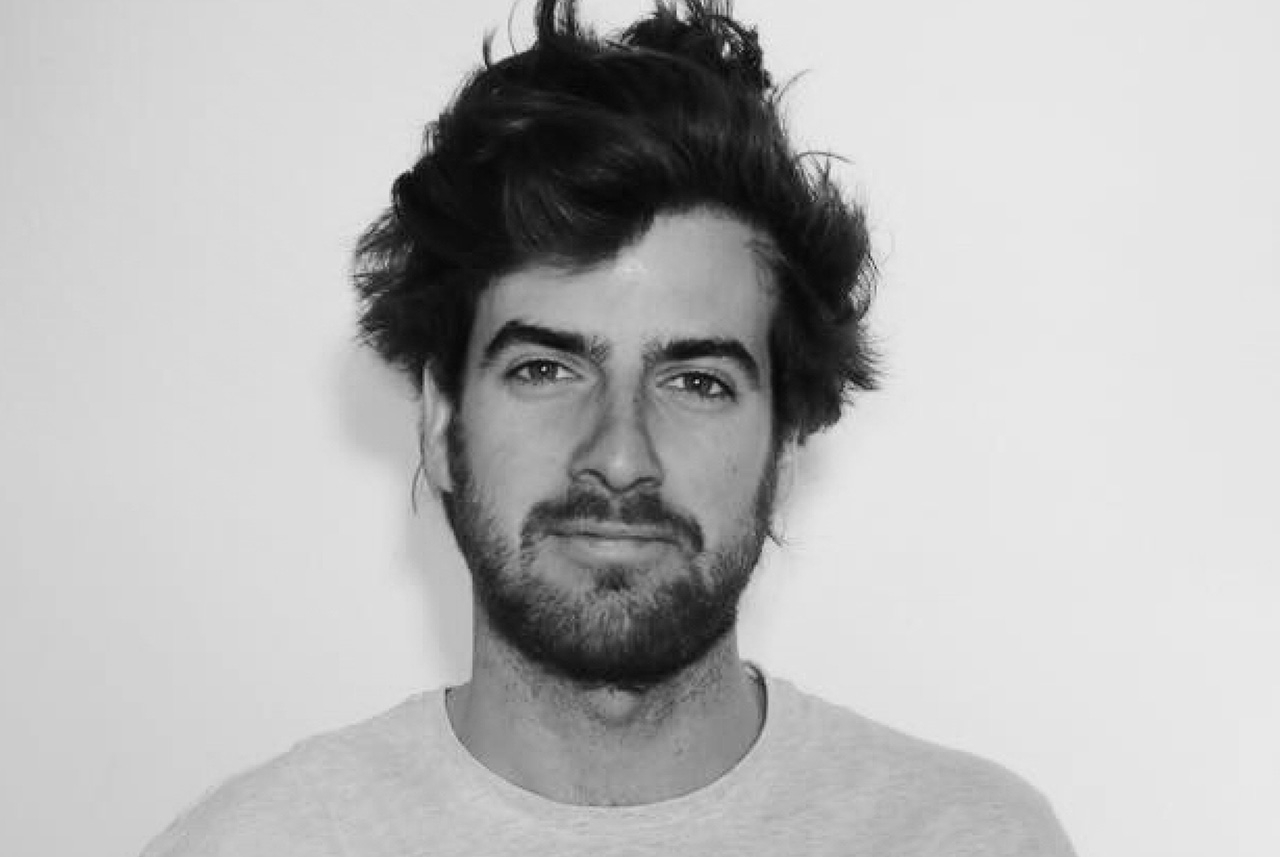 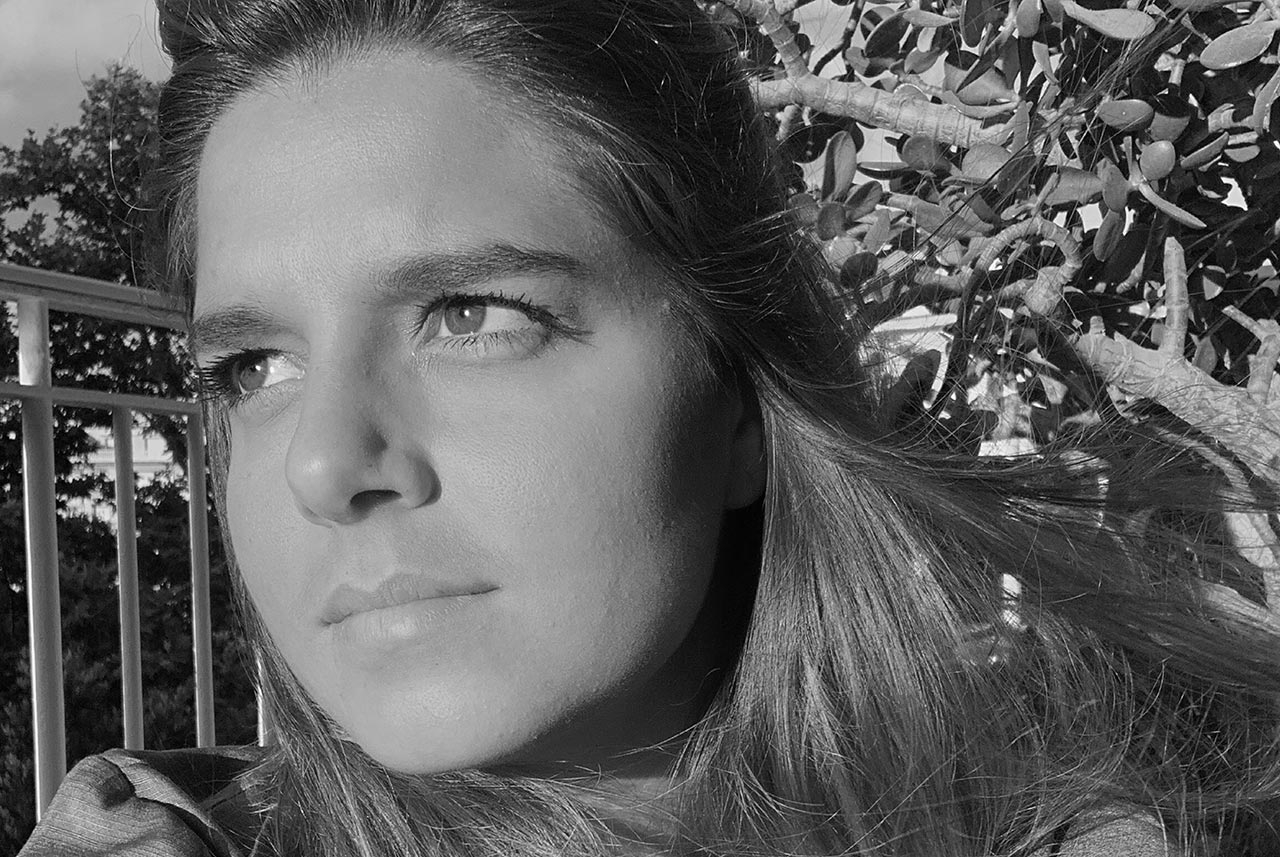 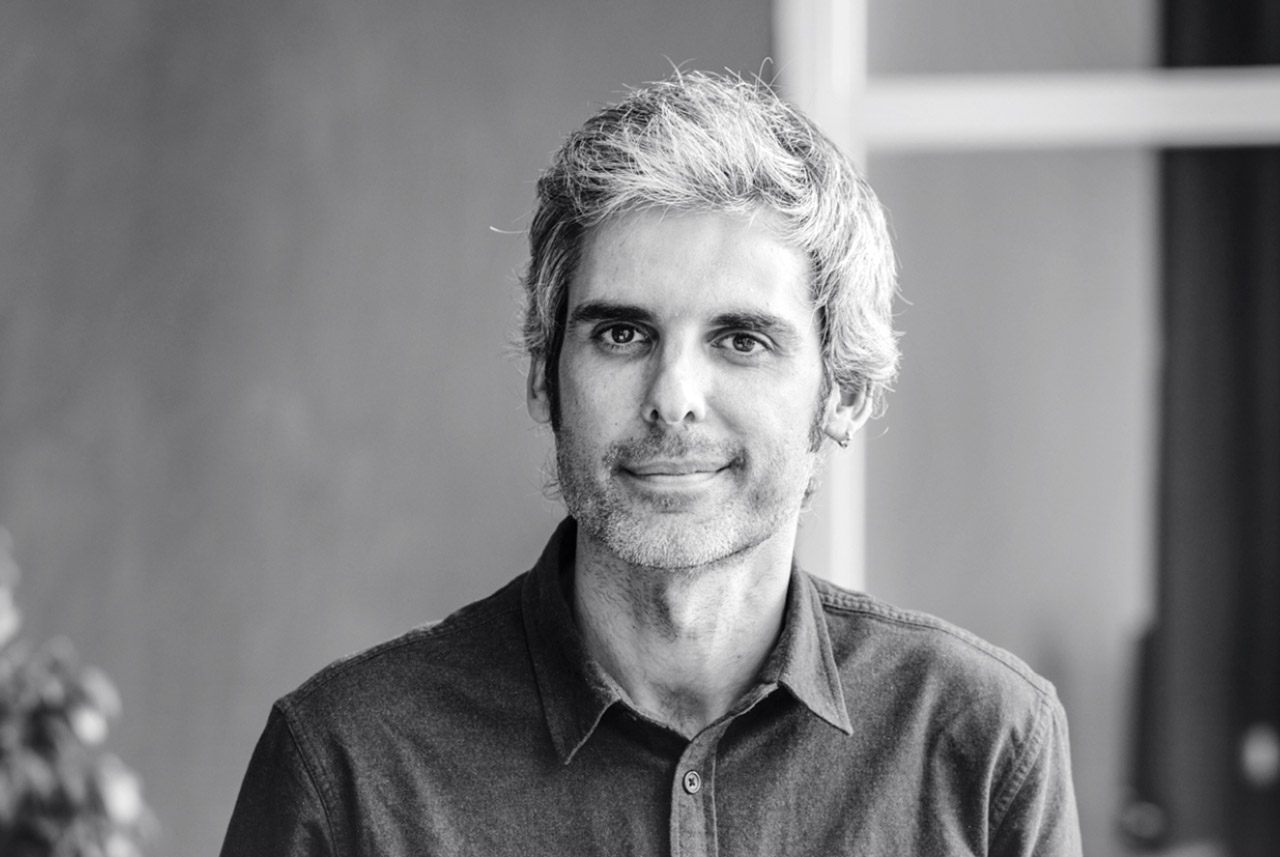