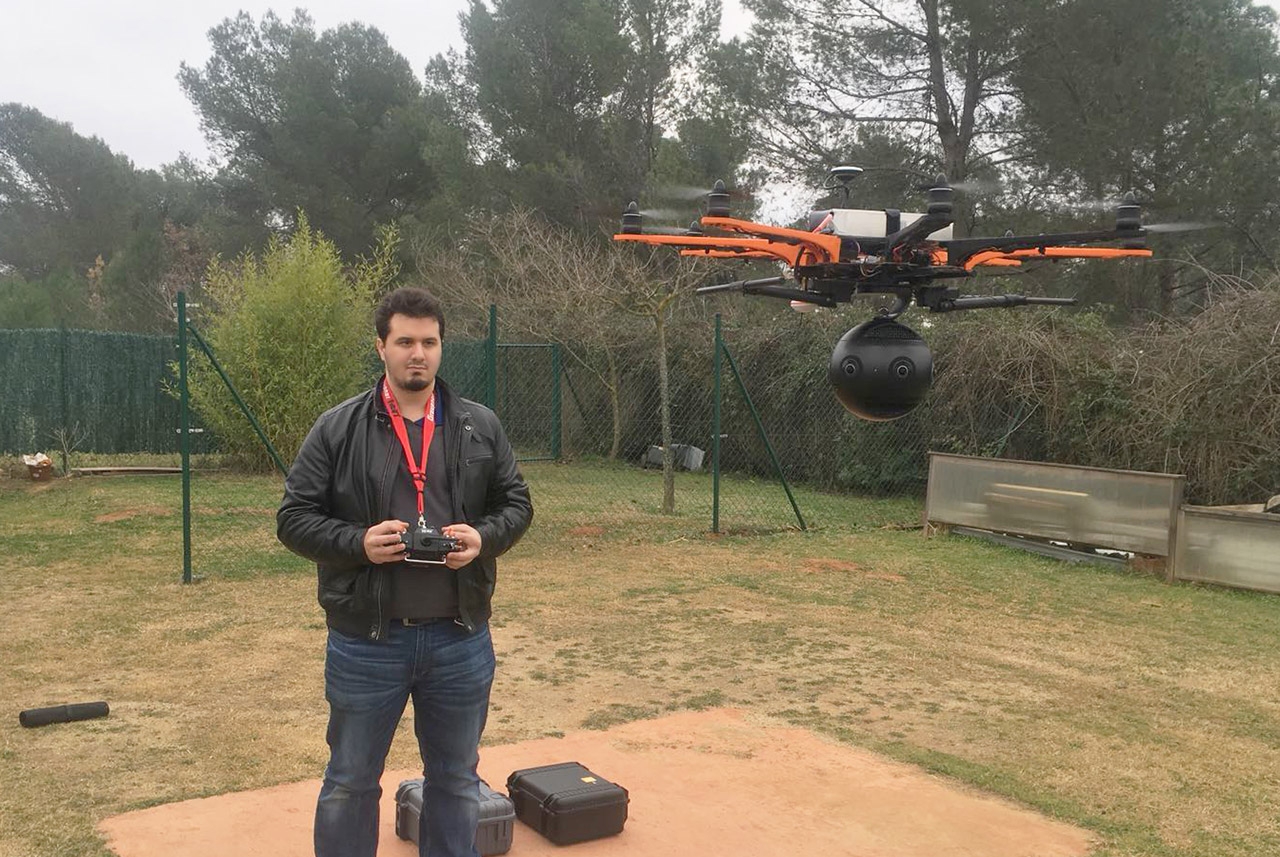 The Degree in Industrial Design Engineering Alumni David Matanzas is an example of a success case in the field of entrepreneurship. At just 29 years old, he has already started two business projects.

But before activating his own projects, while he was studying, he joined a group of people, including Elisava Alumni Jordi Montaner, to design and develop a card game.

"We made a business plan, we got an investor, we produced the game, we placed it on the lines of the country's FNACs and, unfortunately, we also sank the company due to the lack of realism in the projections of the business plan and a poor marketing strategy" David explains. Despite of everything, the experience helped him to have a first try in the world of entrepreneurship.

Pioneer in the world of drones

Some time later, in his end-of-degree project he developed a revolutionary drone at that time (2013), capable of flying 50 minutes and making 360º video at a time when drones were not yet legislated or popularized and when 360º video was still embryonic.

"With these results, right after finishing University I thought it might be a good decision to start a drone manufacturing project, since it was a sector with great growth potential, and I had knowledge and results that the sector was not neither seeing nor achieving" he says.

So he started the company EUREK Technology, within which he created the AIRK Drones brand, which he describes as "a brave bet", since it was one of the first pioneering companies at a national level to been dedicated to the industrial manufacture of unmanned Civilian aircrafts: "industrialize an embryonic phase sector such as drones at that time had a risk, but we knew how to mitigate it in a considerably good way, we developed a drone design that over time we have quantified that adapts to approximately 80% of industrial applications".

Diversify with technology for Escape Rooms

As David explains, "once AIRK Drones was consolidated, we wanted to broaden horizons and, as many entrepreneur mentors end up saying, diversify the risk". In this way he decided to invest in a sector as young as that of drones, but with a more humble growth progression: Escape Rooms. So he created the Kalidoscopic Interface project.

At Kaleidoscopic Interface they have developed a system that can emulate practically any story thanks to technology, deleting the Escape Rooms' locks, and making almost all the experience immersive and consistent through digital systems. With this technology, all special effects can be controlled, managing temperature, light, sound, the entire environment and the tests, even allowing that the players' actions have consequences and that they end up living a personalized story in each session. "Ultimately, we have managed to stop people from going to a place of pure escapism, and make them live a movie with the 5 senses" he says.

Currently, they have started the internationalization phase of AIRK Drones and have already sold the first drone units in countries such as Germany, France, Austria, the USA and Saudi Arabia. Regarding the Escape Rooms line, they have worked for large companies such as Cubick, Golden Pop or for very innovative projects such as Mutat X-pereince by ActionRoomEscape. In addition, during confinement, they had to reinvent and created the world's first online Escape Rooms creation and publication software, “The KI of Everything”, which with creators don't have to worry about technical aspects, just design the experience at history, graphics and music level.

When starting a new project, David has a series of tips that he recommends to all those who want to start in the world of entrepreneurship. In the first place, that you should not fall in love with your product or service, you should do it with the project: "We always design flawed by our point of view, that is why it is necessary for you to ask a lot, listen to all the feedback and consider if perhaps that person is right or not".

On the other hand, surrounding yourself with people who know a lot and are motivated by the project is also essential: "start with friends is often the easiest, but it doesn't have to be the best decision, separate the personal from the professional is complicated and there will be moments of tension that are difficult to foresee. Specially, when the project is about to become a company, dedicate all the time in the world to learn what a partnership agreement is, and to make one as extensive as possible".

Analyzing the different possible scenarios is also important. Normally they recommend 3 (the optimistic, the realistic and the pessimistic), but David adds 2 extras: the ideal and the nefarious. And finally, if you start a project, he assures, "it is to do something that makes you happy, there is no better reward than being happy with what you do and what you live in your day to day."

Airkdrones
Others News
and Events 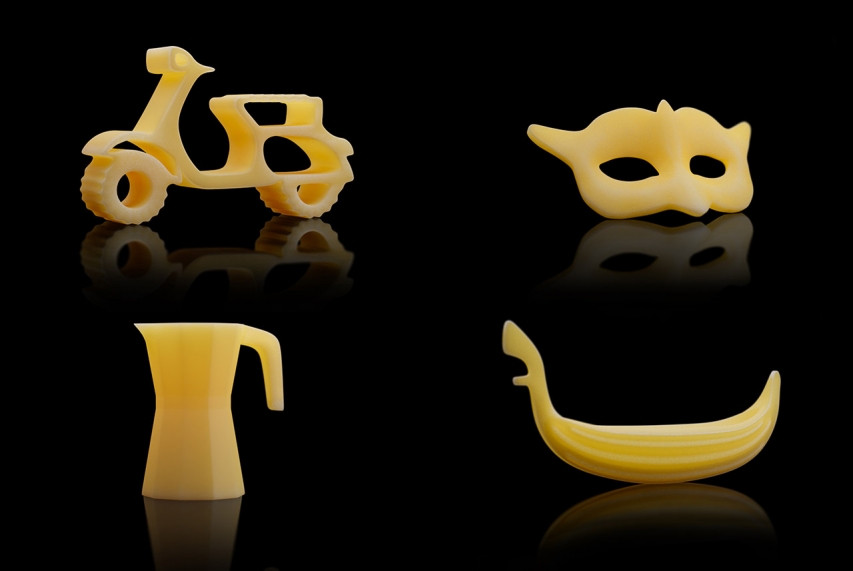 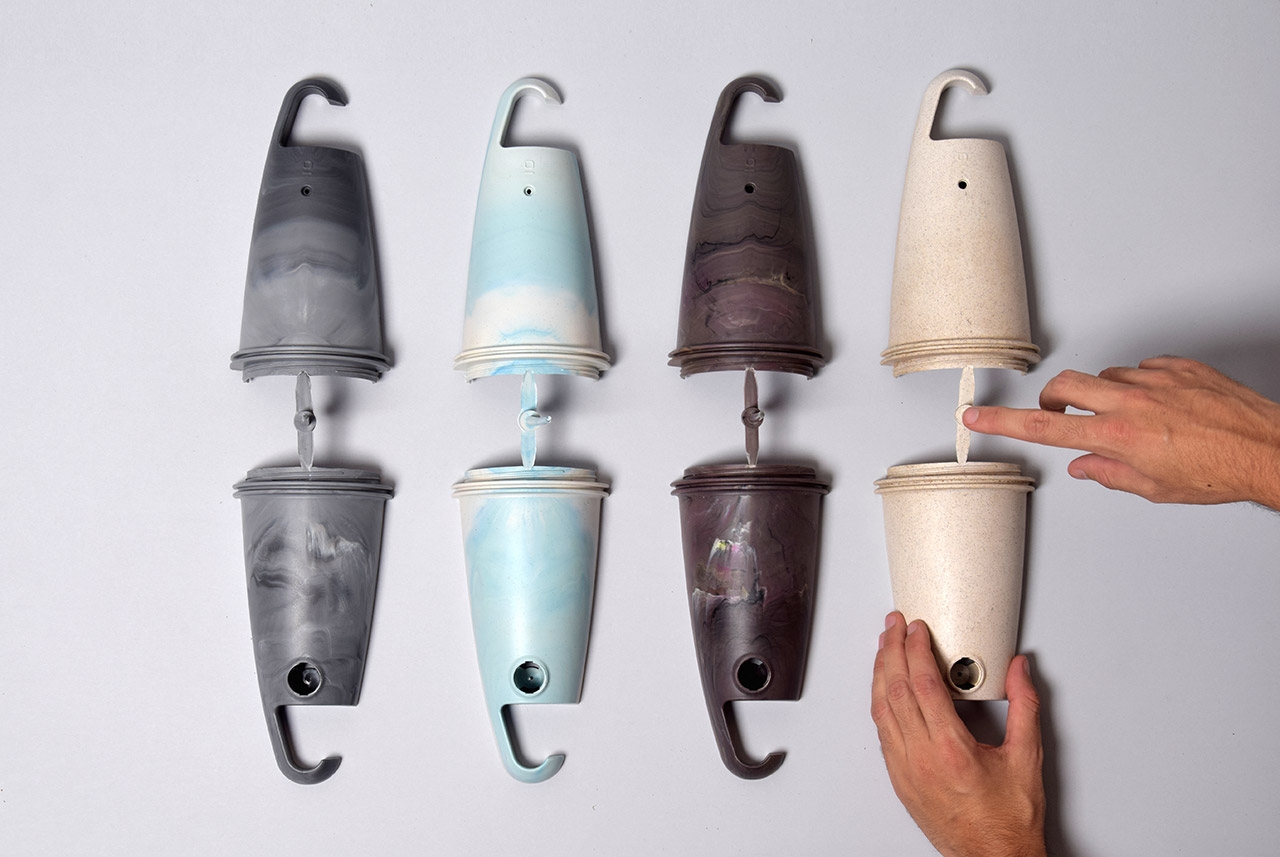 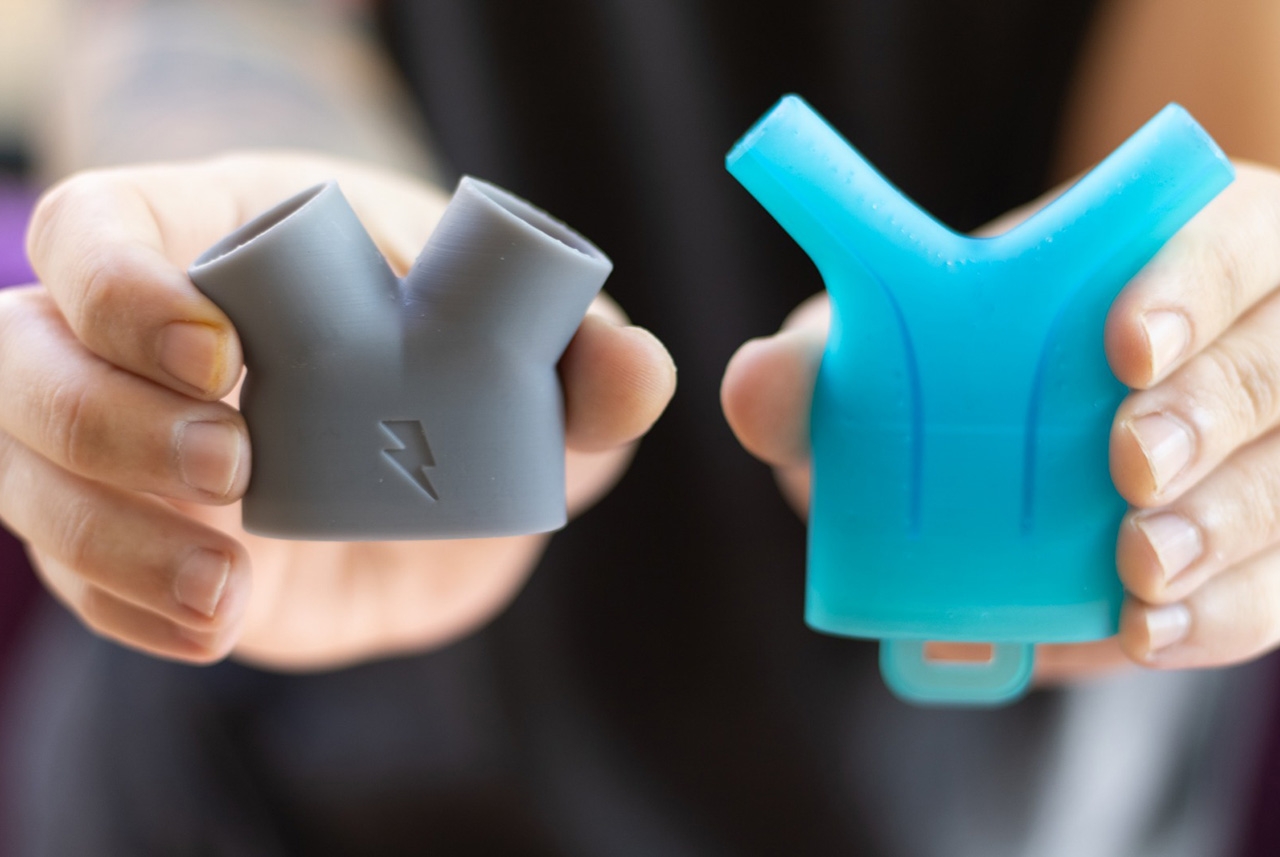