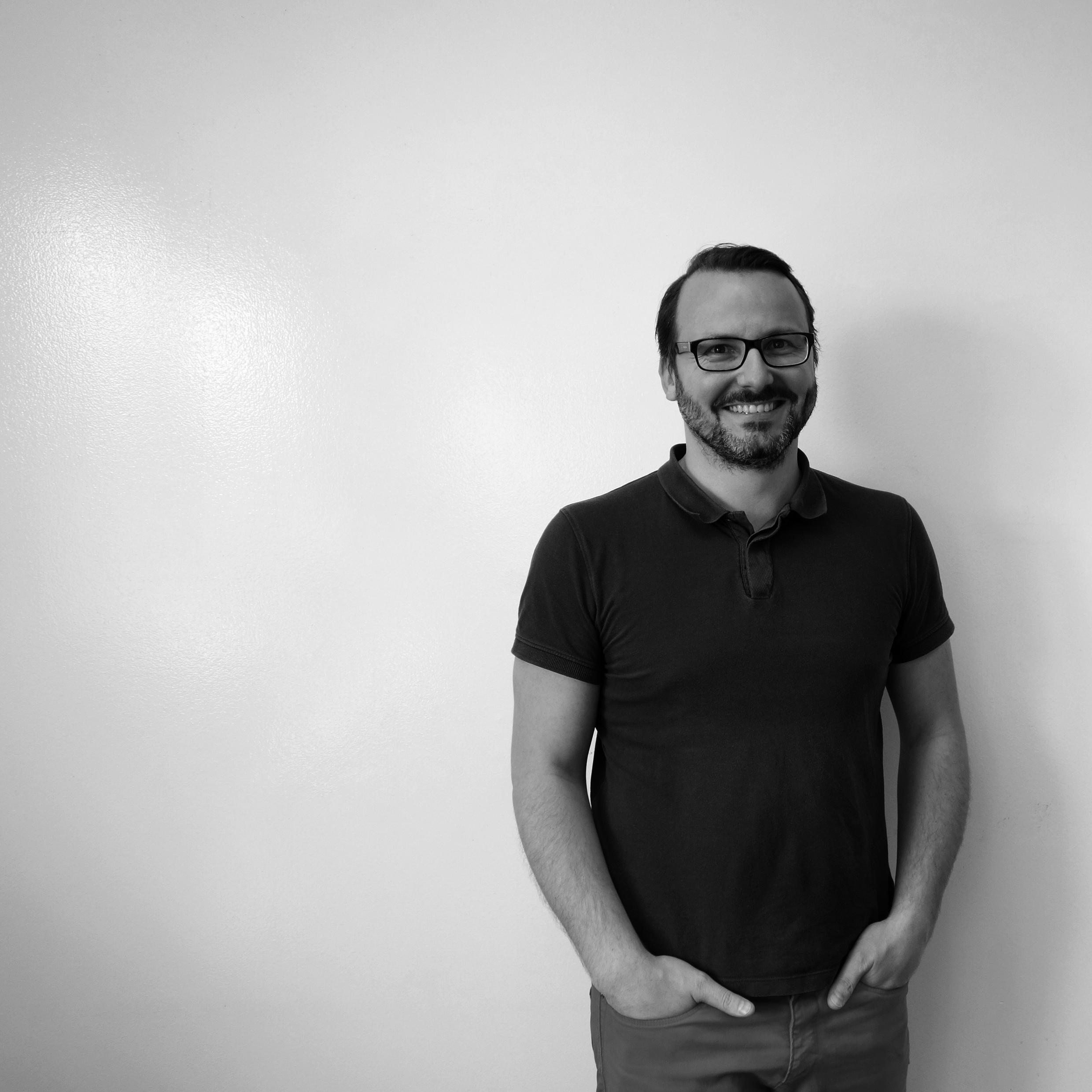 Nacho Martí held a teaching position at Elisava for 8 years, from where he graduated with a degree in Interior Design. He also obtained a Master in Science in Emerging Technologies and Design from the Architectural Association of London with a "La Caixa" grant.

In 2004, after working for several prestigious architectural studios, he founded his own studio. In addition, Martí has ​​collaborated on the writing of articles in the design magazine 190 gr and has published the book Color y Layout for Harper Collins, which is about the use of colours in graphic design. From 2005 to 2009, he directed the Mamori Art Lab design workshops in the Amazon region of Brazil. He also taught at the IED Sao Paulo, the University of Westminster School of Architecture and the Bartlett School of Architecture.

His projects have been exhibited and published in England, Spain, the Netherlands, France, Armenia, Denmark, South Korea and Australia. In 2007, he was nominated for the Index Design Award in Copenhagen for his Stenop Glasses and was also awarded the FAD Award and the IPlus Award for Roca’s temporary showroom project. He was shortlisted for the Wood Award and the TTJ Innovation Award, and was also highly acclaimed in the TTJ Achievement in Engineered Timber Award.

He currently works from his London-based design studio while teaching at the Architectural Association School of Architecture.