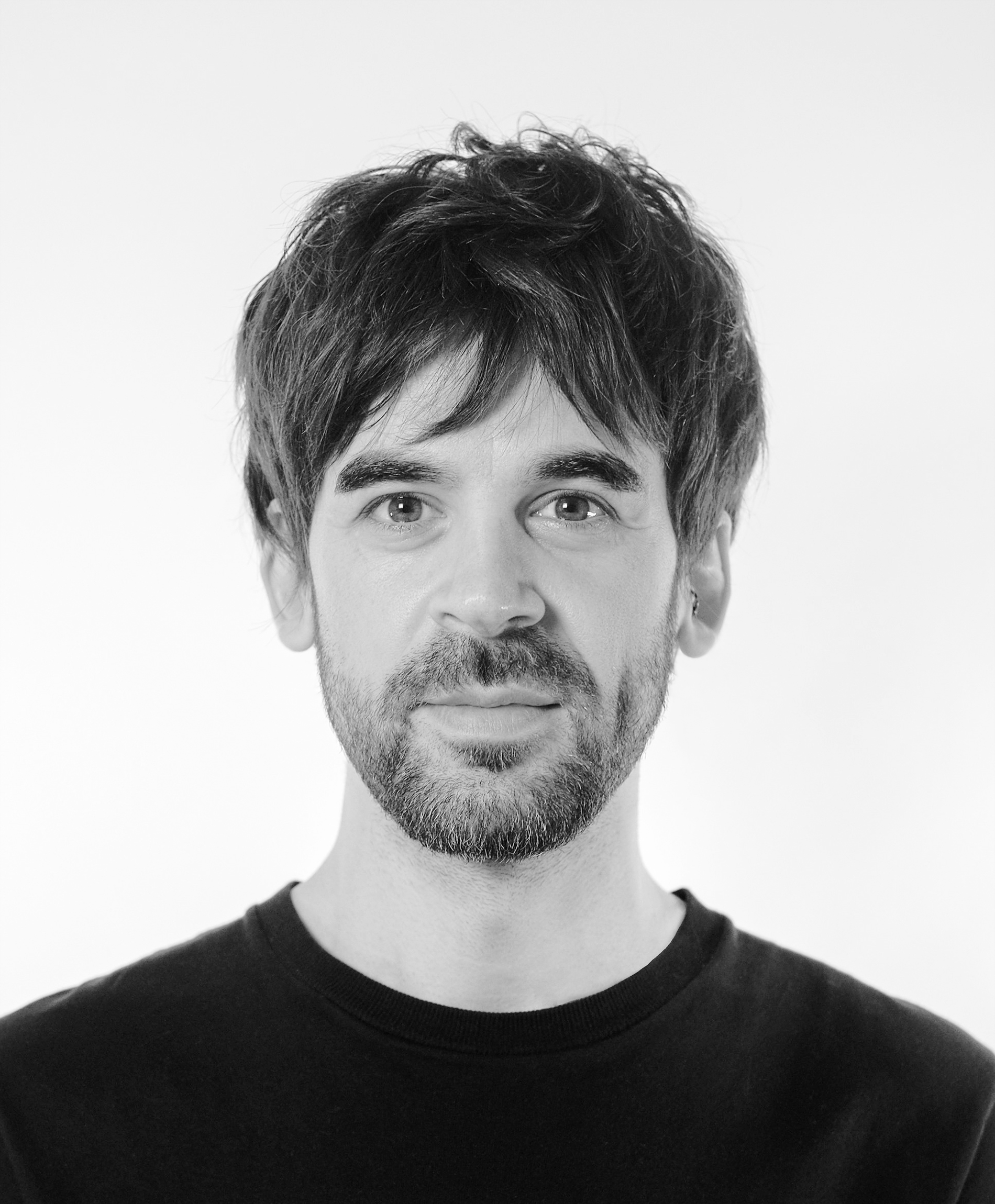 Cesc has been a freelance Digital Illustrator specializing in 3D character design since 2007. Originally from Manlleu, he is based in Tokyo and has previously lived in Barcelona and Qatar. His work is influenced by the different trips he has made living in these diverse countries, which generates a very unique and personal style.

His creations represent ethereal and vibrant worlds that come from his imagination. Through fantastic and positive narratives, the creatures that compose them invite visitors to interact with them.